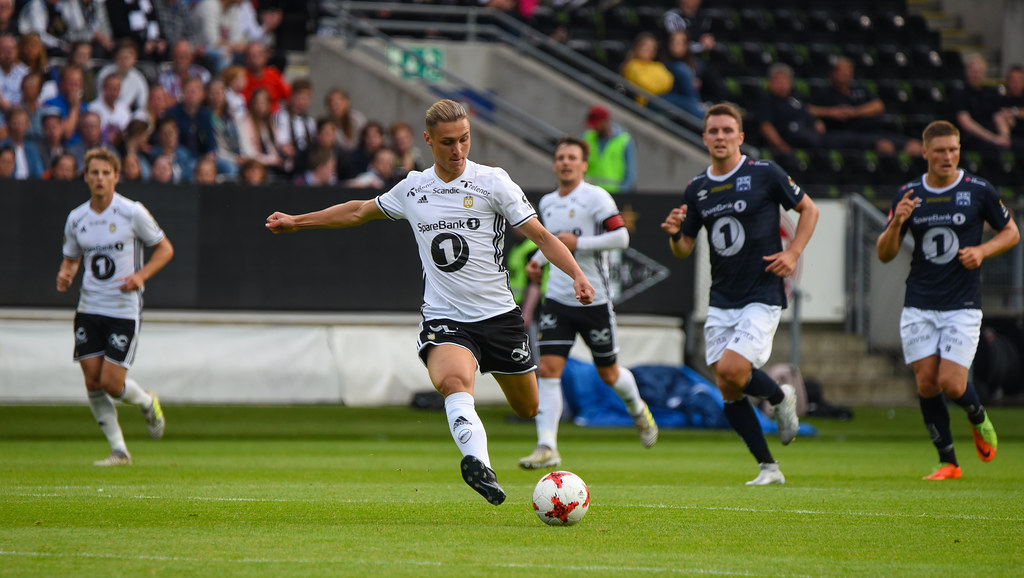 Rosenborg hosts Kristiansund in a match from the Norwegian Eliteserien on Saturday. Keep up with us and our football tips today.

Rosenborg are desperate to take the win here. They are currently 8th in the standings with 14 points and that’s surely not where they would like to be. They lost their last game in the league which led to losing a few more positions in the league.

For Rosenborg it was their second defeat in the league. Kjetil Rekdal’s boys paid a visit to the leader Lillestrom, but suffered a 1-3 defeat. Stefano Vecchia actually opened the score for Rosenborg, but until the end of the game his team conceded three times.

Now Kjetil Rekdal could make some changes in his line-up for the next game. The young striker Noah Holm is one of the players who could be given a chance to start. He has scored just once this season, but surely he’s a prospect for the future.

Kristiansund could be an easy prey for Rosenborg. They are currently the weakest team in the Eliteserien by far. They have won just one point since the beginning of the season and they have lost seven of their eight matches. That’s not speaking well of their capabilities.

Last week Kristiansund lost for a 4th consecutive time. They hosted the champion Bodo/Glimt and lost by 0-2 after conceding twice in the second half. For the hosts it was just another game in which they didn’t show enough quality on the pitch.

Kristiansund’s manager Christian Michelsen is facing a tough situation right now. He knows that he could be sacked pretty soon if he doesn’t improve the results. This means he’s working under pressure.

That’s the football tips today for the Eliteserien match between Rosenborg and Kristiansund. Is this going to be an easy one for the hosts? Let’s see.